Browse Our Collection of Handcrafted End Tables, proudly built in the USA. 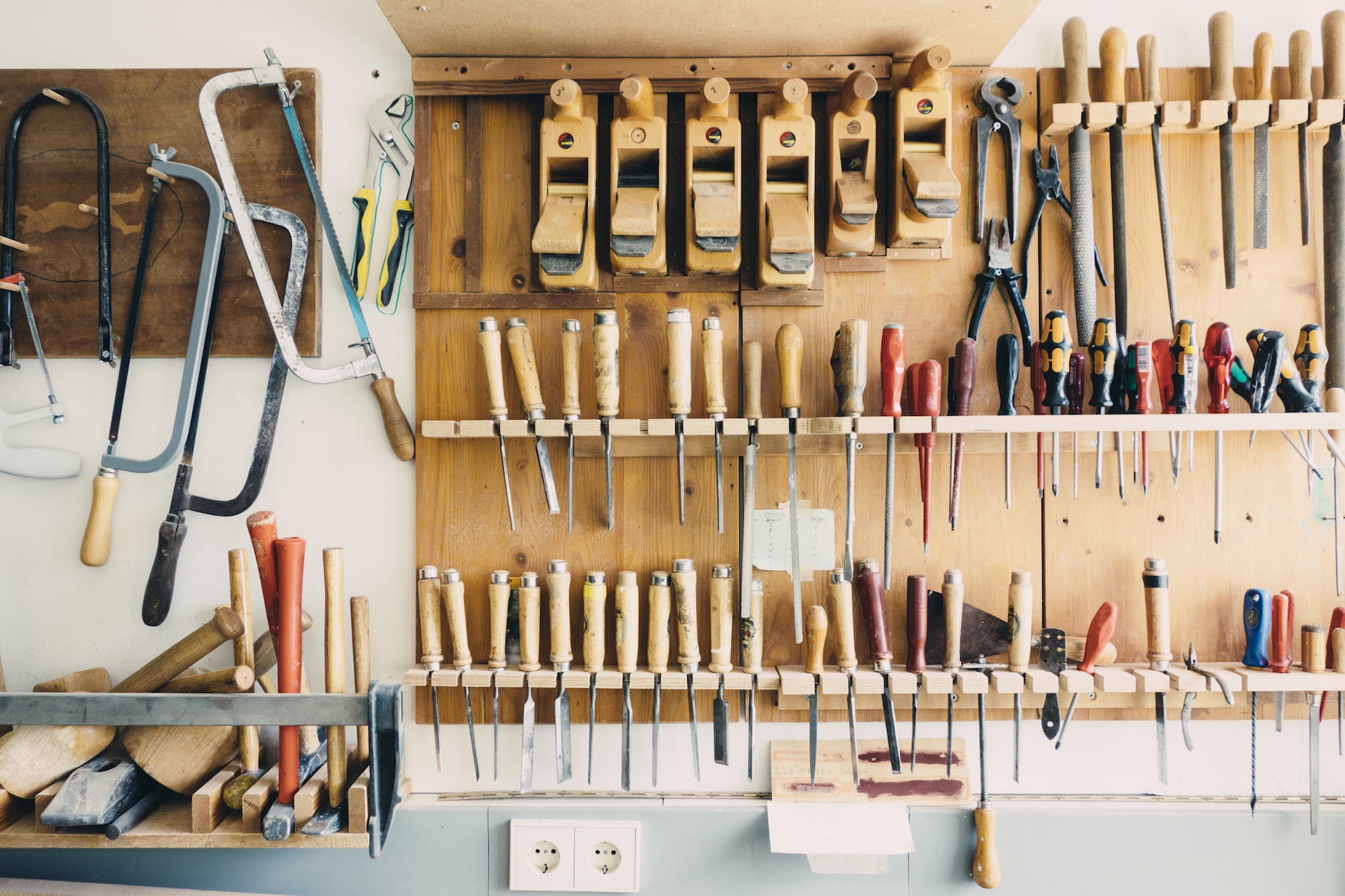